A downloadable game for Windows

You are Bob. Your neighbor Mark Hunterburg has been gone for 3 years and never returns home. He went camping in this unknown forest to a strange oil plant to do a vlog for his "Mark'sVlogs" YouTube channel and something bad happened to him. Your mission is to find clues of his disappearance and find him and find out if he is still alive or not. However, Bob disappears after reading a deceiving letter and Elaine will pick up the mission.

NOTE: Jon Jon Games Studios, Inc. is focusing on better projects. We are taking over this project.

THERE WILL BE 5 CHAPTERS!

NOTE: THERE ARE NO KNOWN ISSUES AT THE TIME. Report any issues here

Q: Will there be new characters in the game in future updates?

A: YES. I always be adding new characters to the game.

Q: Is there really in-game achievements?

A: YES. Back in 2018 when the original The Lost Neighbor was released, I didn't implement it in because I was a noob in game dev. With 3 years of experience now, I can now implement achievements for my games.

Q: Who voice acted the characters?

A: Me. I record the voices and edit it in Audacity. In near future hopefully to hire a voice actor.

A: Yes. Once I make the final product of the game, it will be a priced product. However, I'm looking for Playtesters and Reviewers to test the game out and review it. Reviewers and Playtesters will get early access to the new alpha, beta, demo, and full game for free.  More Info on how.

Q: What is the game about? What is it inspired by?

A: The game is about a YouTube vlogger Mark of Mark'sVlogs who went on a camping trip to this unknown location to record his vlogs and someone kidnapped him and You Play as Elaine and you have to find clues to find your neighbor. The game is inspired by TinyBuild's Hello Neighbor but the mechanics were not implemented the same way as Hello neighbor. I implement my own mechanics on how Hello Neighbor would be but different ways. ;) (So I don't get a copyright infringement notice).

Q: If I want to support the project where can I Donate?

A: There are 2 ways. Donate through here on the game page or Patreon. Donations are appreciated but not necessary but if you like to donate feel free to cause the donations will go towards the game development of this game to improve the gamers experience.

Q: Will this game have a mobile port?

A: I am looking into it. I can't confirm the mobile port at this time. But all I can say is it's a possibility.

A: I do love mods but at this time I want to focus on getting the game developed into a full game but Yes. Once I create the mod for the game, I will announce it through the devlogs on the game page. Make sure to follow the game in order to receive the devlog.

Tools Used to Make This Game: 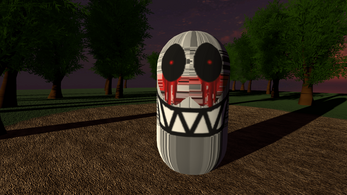 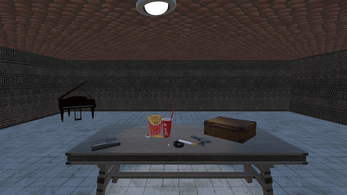 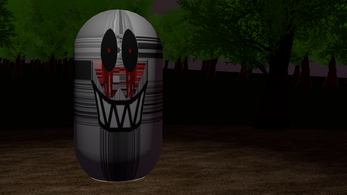 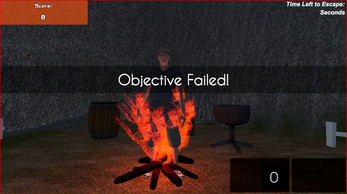 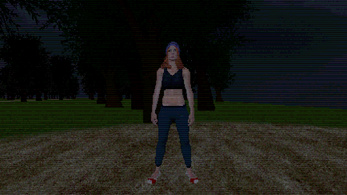 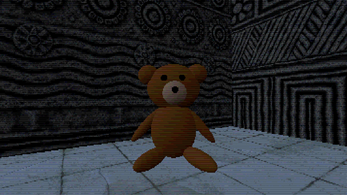 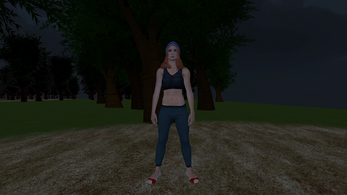 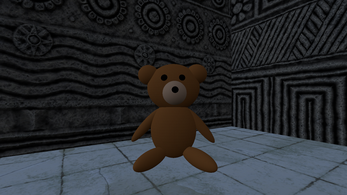